Shimadzu, one of the world leaders in analytical instrumentation, has released the "Prominence UFPLC" Ultra-Fast Preparative and Purification Liquid Chromatograph, which enables fast recovery of highly purified target compounds from complex samples such as organic synthesis reaction mixtures and natural products. Conventional workflows utilizing preparative liquid chromatography (Prep LC) yield fractions with significant water content which can take eight hours or more to evaporate and typically cannot be completely removed, resulting in a powder with poor weight purity. The Prominence UFPLC offers a single automated workflow that utilizes on-line fraction trapping as an alternative to traditional fraction collection, allowing elution of collected compounds in highly volatile organic solvents that can easily be evaporated, resulting in ultrahigh weight purity compounds in about 90 minutes. The Prominence UFPLC greatly improves the efficiency of preparative fraction collection and purification workflows in pharmaceutical, food, chemical and other industries as well as research organizations.

Background to the development

Prep LC is a widely used technique in many research, development and manufacturing applications, including synthesis of new drug compounds, discovery of active components in natural products and as a mechanism to collect large amounts of unknown compounds in foods and drugs for subsequent structural analysis. In 2013, Shimadzu released the "Crude2Pure" Automated Purification/Powderization System, which removed mobile phase contaminants from PrepLC fractions and returned a highly pure and very dry powder with an option to recover that powder as a free base. Prominence UFPLC inherits the breakthrough fraction trapping and purification technology at the core of Crude2Pure and expands on it to provide a comprehensive on-line automated purification process.

The Prominence UFPLC seamlessly integrates traditional Prep LC with novel fraction trapping for up to five compounds of interest. The instrument is controlled by a dedicated walk-up software designed to empower non-expert users to easily set conditions for chromatographic separation and isolation of target compounds, trapping, purifying, eluting and collecting highly purified compounds in as little as 90 minutes. For applications involving the isolation of low concentration targets, replicate injection and collection to the same trapping column to increase the amount of compound trapped on column prior to elution is easily accomplished.

The Prominence UFPLC eliminates some of the problems associated with conventional Prep LC, especially poor purity of collected compounds due to mobile phase additives, which become contaminants in the final collected fraction and inhibit powderization. Shimadzu's "Shim-pack C2P-H" trapping column strongly retains target compounds, allowing unwanted organic solvents, water and additives to be flushed away. Additionally, rinsing the column with an aqueous ammonia solution after trapping allows compounds to be recovered as free bases1 which are generally easier to powderize, typically resulting in higher quality results when used in drug screening and pharmacokinetic studies. Whether free-based or not, all eluted compounds are finally collected in a highly volatile organic solvent, which reduces fraction dry-down time by up to 90 % compared to conventional Prep LC fractions.

The new Prominence UFPLC integrates Prep LC, fraction trapping, processing and recovery into a single instrument occupying approximately one third of the bench space of conventional configurations using dedicated instruments for each step in the process2.
The Prominence UFPLC is available in two configurations. The base configuration contains a single trapping column that can isolate, purify and elute a single target compound from the sample, whereas the advanced configuration is equipped with five trapping columns allowing isolation, purification and elution of up to five targets from a single sample.

With the introduction of Prominence UFPLC, Shimadzu expands its extensive chromatography portfolio to include a comprehensive automated solution for preparative separations, fraction purification and compound powderization, contributing greatly to improved efficiency in any application requiring preparative purification.
For Research Use Only. Not for use in diagnostic procedures.

1Hydroxide of the deprotonated amine form of compound. It is important to collect compounds in the non-salt form to avoid potentially adverse effects of counter ions on compound stability, absorption in the body and efficacy.
2Compared with the Shimadzu Crude2Pure system.

Shimadzu has released the "Prominence UFPLC" Ultra-Fast Preparative and Purification Liquid Chromatograph. It enables fast recovery of highly purified target compounds from complex samples such as organic synthesis reaction mixtures and natural products. The Prominence UFPLC targets the pharmaceutical, food, chemical and other industries as well as research organizations. Compared to conventional workflows, the Prominence UFPLC single automated workflow delivers ultrahigh weight purity compounds in about 90 minutes rather than powder with poor weight purity in eight hours or more. 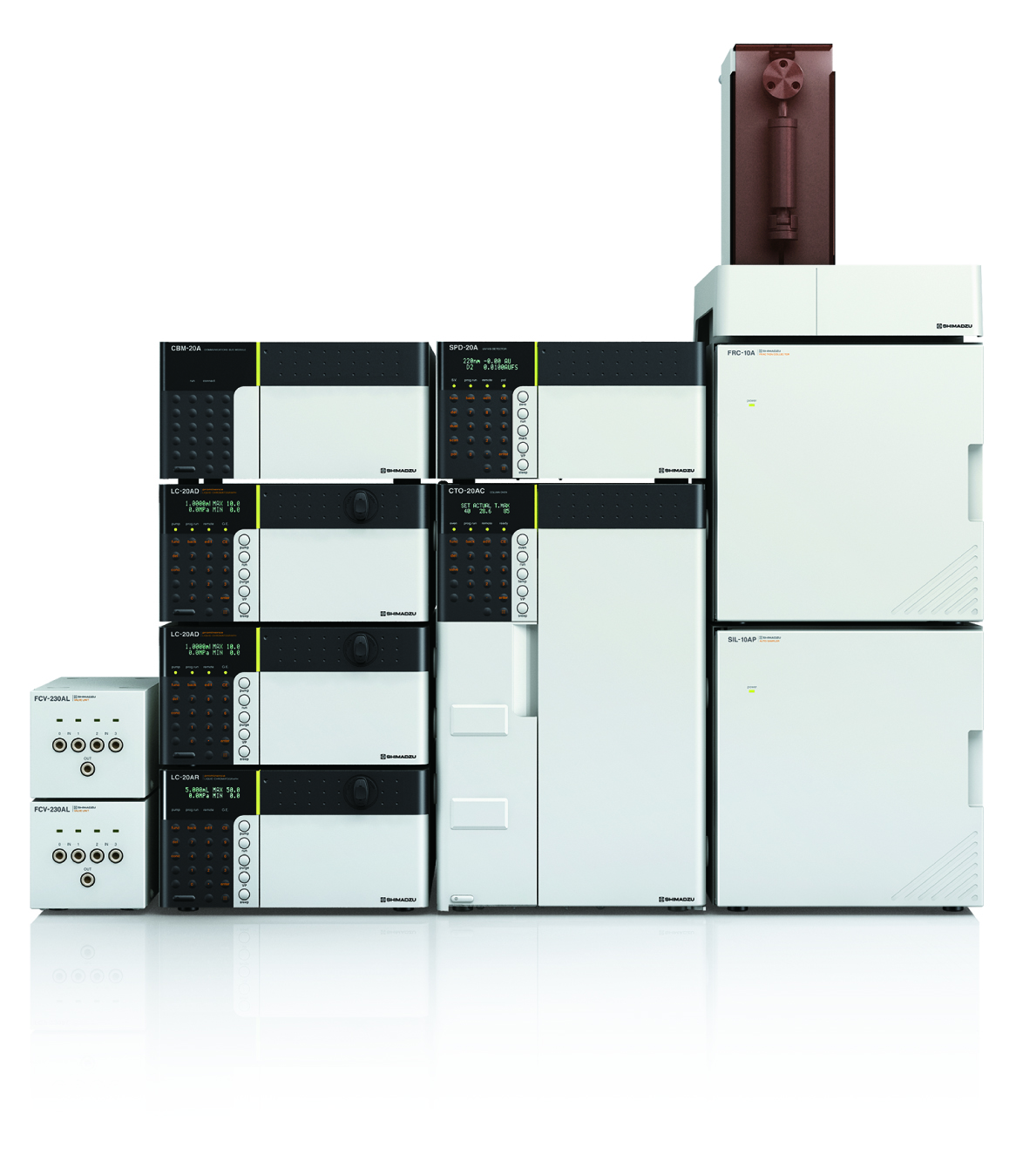 Figure 1: The Prominence UFPLC boosts quality and analysis speed, and is available in two configurations